Partnerë për Fëmijët (Partners for Children) is a local Albanian NGO, which works with children, families, local communities and local authorities on improving the overall status of children and their quality of life. The Partners for Children programmes are focused on the most vulnerable and isolated rural communities in north-east Albania. Their goal is to mobilize people and boost their dedication and commitment to improving equal opportunities for children development and stronger engagement in the local communities.

The cooperation and partnership between Partners for Children and CYSO started in 2005, and it has recently been strengthened by a new joint four-year programme.

Center for Civil Initiatives is a non-governmental, non-profit making organisation that operates on the territory of Croatia. It was founded in 1998, aiming to expedite the development of smaller communities, especially the ones where the population was returning after the war. It has made significant results in the field of development and training of civil society organisations. It also helps rural environments, through support for prequalifying agricultural workers and by stimulating entrepreneurship.

Pomoc deci (CYSO) and Center for Civil Initiatives have been collaborating on the PRECEDE project since the end of 2012. The original two-year plan has been successfully accomplished, and the collaboration will be continued in a second stage of the programme.

Balkan Sunflowers is an international not-for-profit and non-governmental organisation founded in 1999 to aid the Kosovar refugees. Their primary focus areas are Community, Human Dignity and Children and Youth. They are also involved in the integration of minorities into the society, through the Learning centres.

Balkan Sunflowers is one of CYSO’s  partner organizations in the PRECEDE project, which started at the end of 2012.

The First Children’s Embassy in the World – Megjashi is a non-profit making, non-governmental organisation that has been protecting children’s rights in Macedonia and the region since 1992. It gave refuge to mothers and children from war zones during the nineties, and has continued protecting children from violence ever since, via an SOS telephone line and psychological counselling, amongst other activities.

CYSO has been carrying out a successful partnership with FCEWM within the PRECEDE project.

The organisation “Children First” is made up of experts from the fields of social and children’s protection. They accomplish their goals through working with families, working with children with behavioral disorders, as well as by raising consciousness about children’s rights. They are also involved in the process of family placement of children without parental care.

CYSO has initiated the collaboration with Children First in 2009 through Aflatoun – Social and Financial Education for Children, and by the end of 2014, Children First became one of the official partners in the second, two-year long phase of the project PRECEDE.

Early Years – Organisation for young children is the largest organisation for children aged 0-8 in Northern Ireland. This non-profit making NGO was established in 1965, and ever since, it has been working on promoting quality care for children from 0 to 8, providing support to teachers, preschool groups and parents.

In cooperation with CYSO, Early Years advisors and experts have been conducting educational trainings for preschool teachers and assistants in Serbia since 2005. In the last three years, the two organisations have been working together on introducing a programme for peace building and respect for differences and diversity into preschool curriculum. Both Early Years and CYSO  are members of the International Network for Peace Building through work with children from  conflict and post-conflict countries. We are also partners in a new joint four-year programme.
www.early-years.org 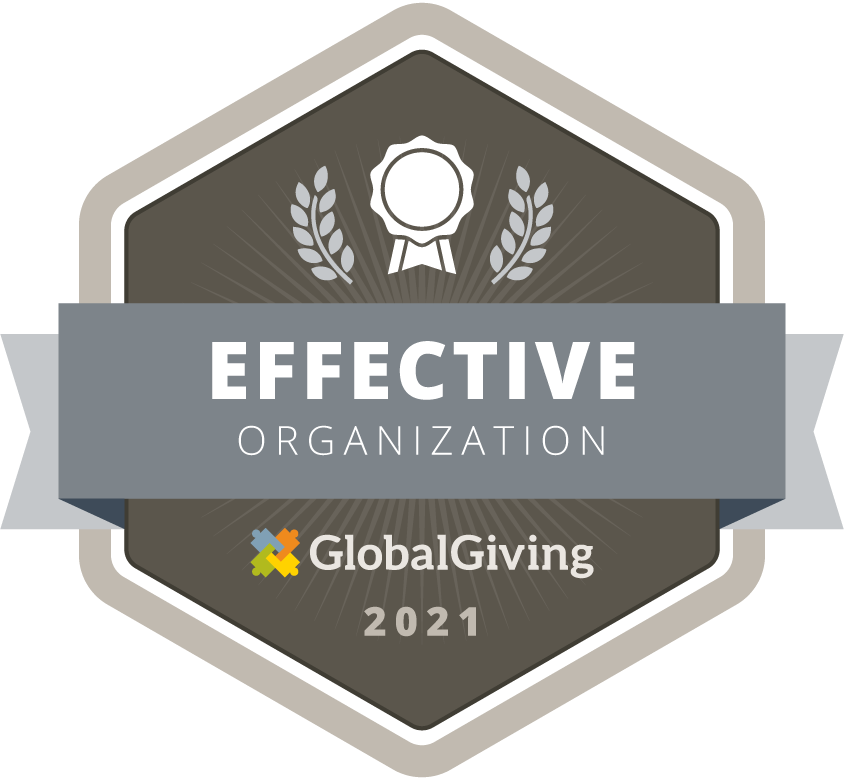 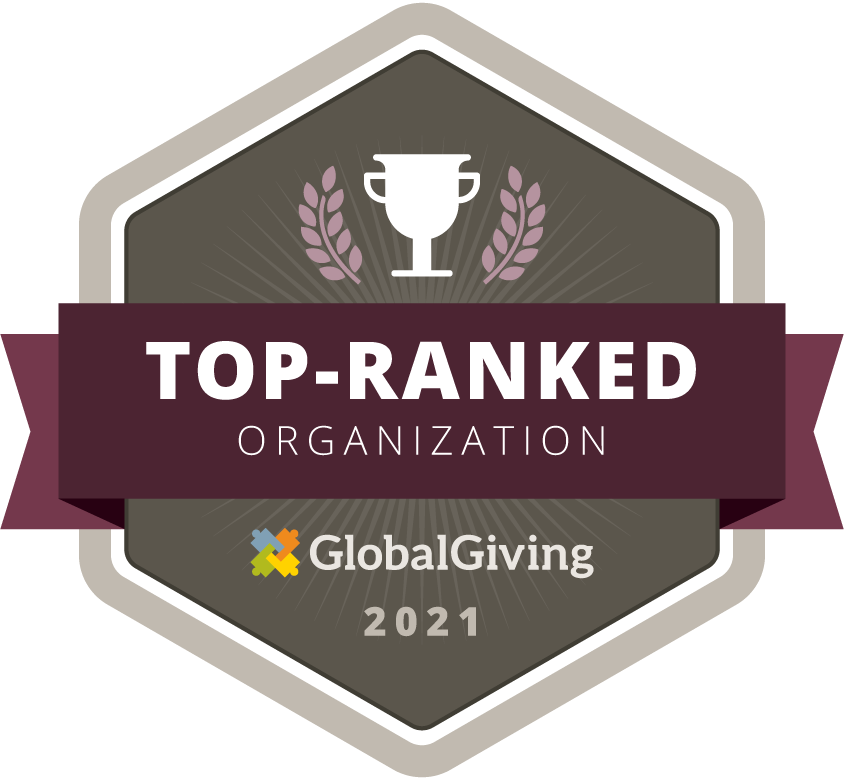 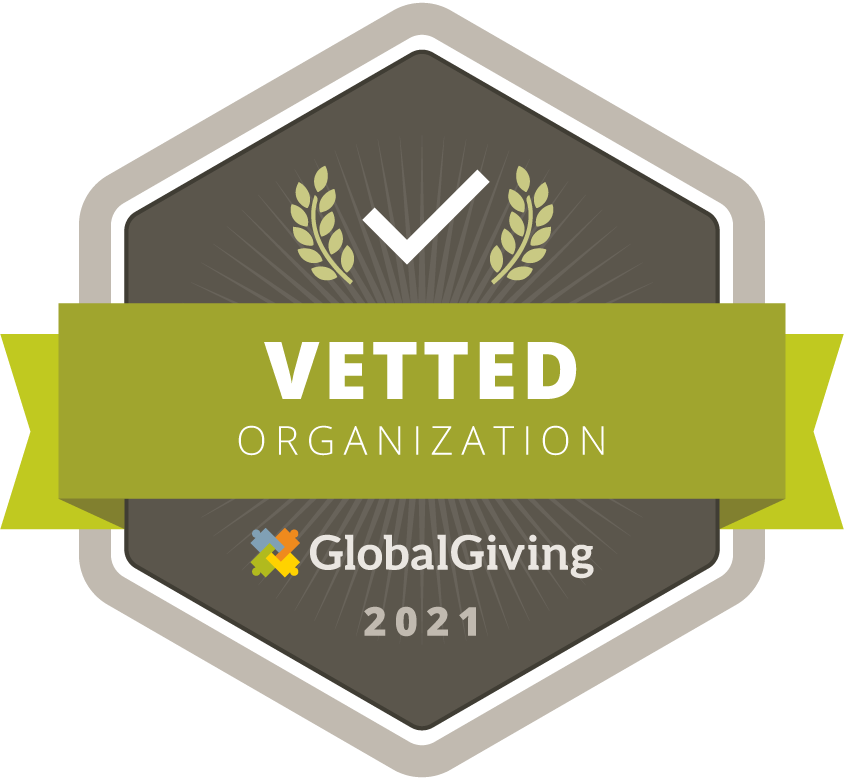